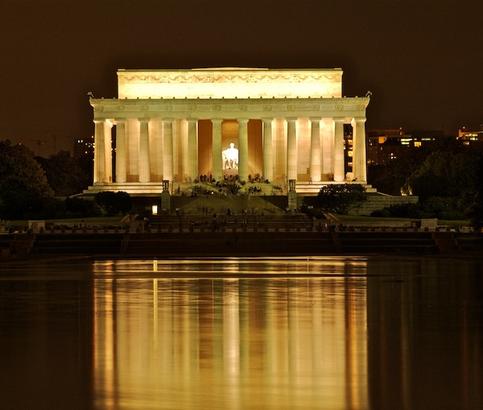 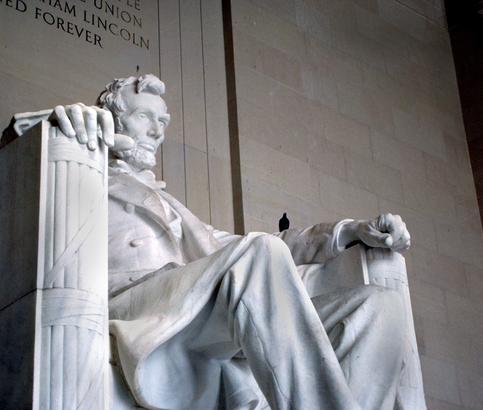 the Lincoln Group of Boston

The Lincoln head is from a print of an unfinished etching made by the nineteenth century engraver, John Chester Buttre.  It became the logo of the Group at the suggestion of a charter member, Miss Esther C. Cushman, then the Custodian of the McLellan Lincoln Collection at Brown University.  This same Lincoln likeness has appeared on our Group Histories and Membership Directories, and is used as the letterhead of our stationery.